A. u. K. Müller presents the latest variant of the successful On / Off valve: The FLOWflex manually operated shut-off valve with infinitely variable flow adjustment.

Smart ideas from A. u. K. Müller are behind many well-known sanitary applications. This also applies to the FLOW valve - a real game changer in operating logic: our manually operated On / Off cartridge valve is extremely intuitive. Like a biro, the bistable valve can be used to switch the volume flow on or off. On / Off.

Now A. u. K. Müller has introduced the latest variant of the successful valve: The FLOWflex. This functions in the same way as the Flow variant and has been expanded to include infinitely variable volume adjustment. The volume flow can be reduced or increased by turning it by up to 180°. The volume flow is switched on and off intuitively at the push of a button.

The best thing: absolutely child's play and intuitive operation - without accidental temperature or quantity adjustment as with the operation of single-lever mixers.

As the valve works mechanically, no external power supply is required.

The FLOWflex is available in the nominal widths DN 5, DN 7 and DN 9, making it equally suitable for use in a basin or kitchen fitting as well as for a shower or bath spout. 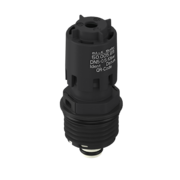 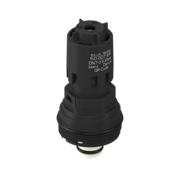 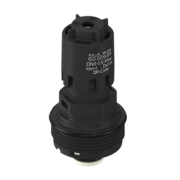 Do you have any questions about the simple operating logic and the new FLOW flex manually operated cartridge valves with infinitely variable volume adjustment? Ask our valve experts. By phone at 0211 79310 or without obligation via contact form.  We look forward to your questions and project ideas. 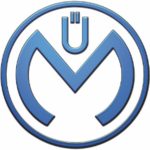